Zaghwan (or Zaghouan; Tunisian Arabic: زغوان‎ About this sound Zaġwān) is a town in the northern half of Tunisia. Situated on a low ridge of the Dorsale Mountains, the town has a mild climate and presents a green aspect. Cold water from here was taken by aqueduct to Carthage. The town is famous for its roses, originally cultivated by Muslim refugees from Spain in the seventeenth century. The town is located around 100 km due south of Tunis and around 50 km inland (west) from the Gulf of Hammamet and has an estimated population of around 38,445 (2014). It is the capital of the Zaghouan Governorate.

On the mountain south of the city is the Roman Water Temple Djebel Zaghouan (Temple de Eaux), source of an aqueduct which used to take water to the city of Carthage over 100 km away. 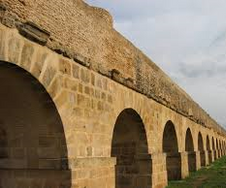 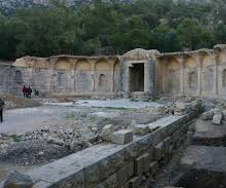 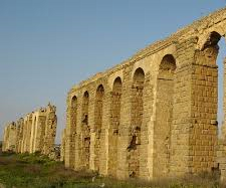 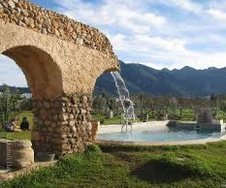 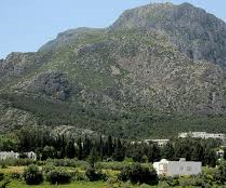 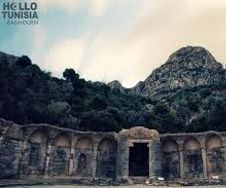 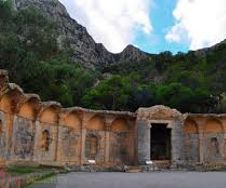 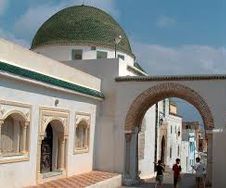 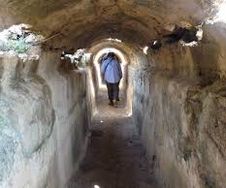 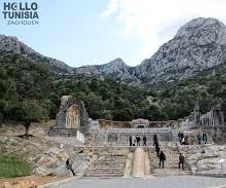 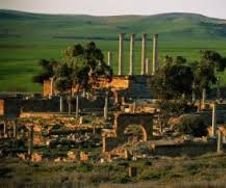