Tozeur (Arabic: توزر‎‎ About this sound Tozir, Berber: Tuzer / ⵜⵓⵣⴻⵔ) is an oasis and a city in south west Tunisia. The city is located North West of Chott el-Djerid, in between this Chott and the smaller Chott el-Gharsa. It is the capital of the Tozeur Governorate.

With hundreds of thousands of palm trees, Tozeur is a large oasis. The dates that are exported from Tozeur are very well known. In ancient times, before the advent of motorized vehicles, the oasis was important for the transportation through the Sahara, which took place in caravans. The name of the city in antiquity was Tusuros, it was an important Roman outpost.

In the medina (old city) of Tozeur, one can find traditional architecture, fashion and workmanship. Like elsewhere in Tunisia, the local population is generally very hospitable towards tourists, and there are also many tourist facilities. From Tozeur one can make trips on a camel, explore the Sahara Desert and get to know the Chott el-Djerid, where one can see.

Tozeur, in common with the surrounding Jerid region, is noted for its yellow/brownish brickwork as well as its fascinating patterns in simple and rich geometric designs form the façades of most buildings in the old city and the new tourist zone. 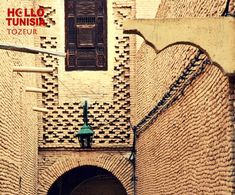 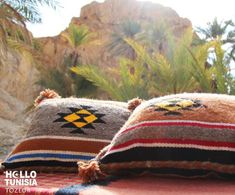 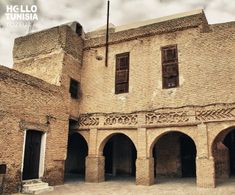 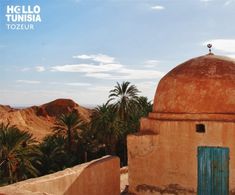 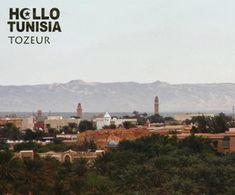 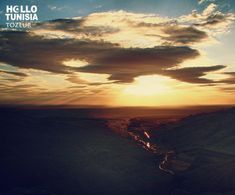 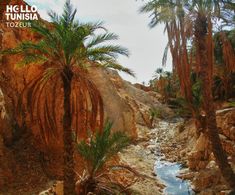 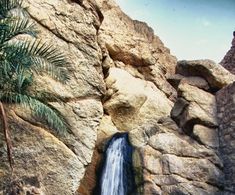 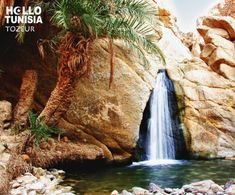 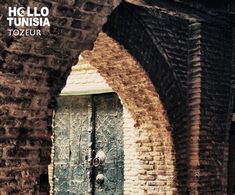 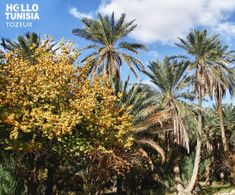